However, a first examination of the drawingings immediately reveals some rather un-Catholic details in this profusion of religious symbols: the lips hemmed with angels are obviously those of women, the saints’ faces, too beautiful and too smooth, could be those of androgynous women, the biblical figures depicted (among whom the artist sometimes portrays herself) are often nothing but perverts or prostitutes. In fact, what Jane Le Besque proposes is not a return to sacred art, but an ironic rereading of an entire iconography that reveals its barbaric strangeness.

Of English origin, the artist behaves towards the themes of the Western faith in the same way as the painters of the Renaissance did towards those of the Greco-Latin religions: the Judeo-Christian religion becomes mythology here. The artist’s environment is not, moreover, foreign to this process: working for three years in Toulouse, at the foot of the Dalbade bell tower, the painter says she is influenced by the atmosphere of this old quarter and admits to having tried to build up a “medieval mentality induced by the terrible poverty and cruelty of the time”. She is currently the guest of the Vertical association.

(Commentaria in Apocalypsin) was written in the eighth century by the Spanish monk and Beatus of Liébana (730–785), furthermore copied and illustrated in manuscript in works called “Beati” during the 10th and 11th centuries AD. 27 original copies have survived. The manuscript is referred to as the Beatus.

For more information : Beatus of Liebana, Commentary on the Apocalypse 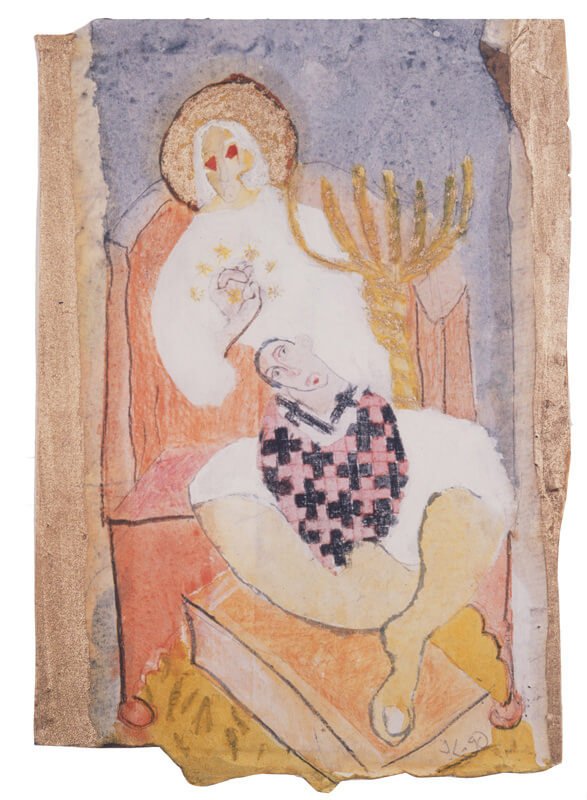 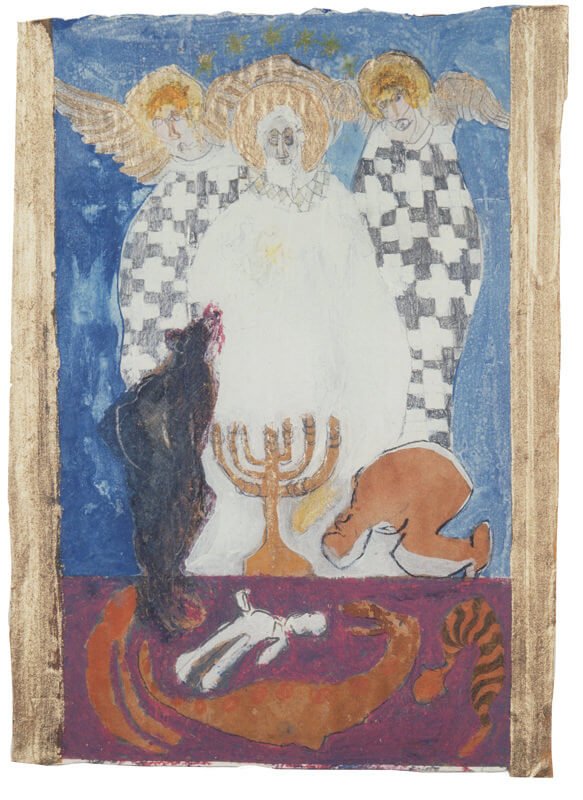 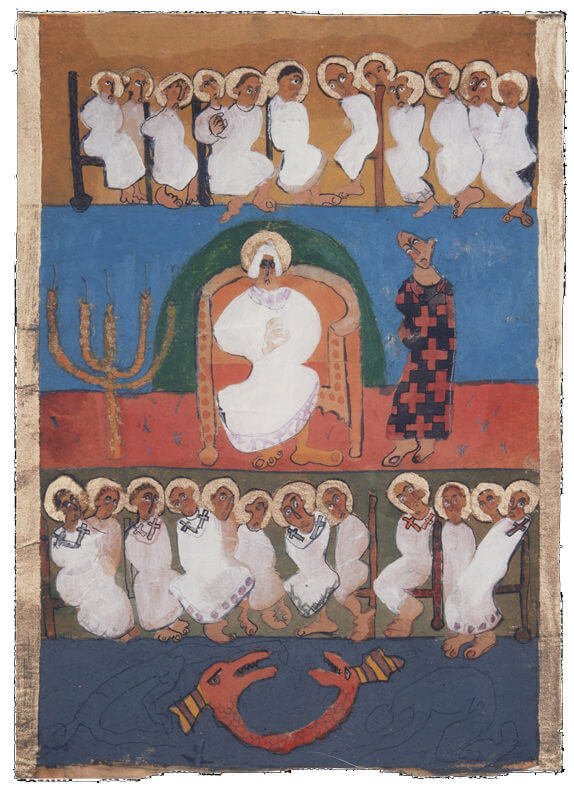 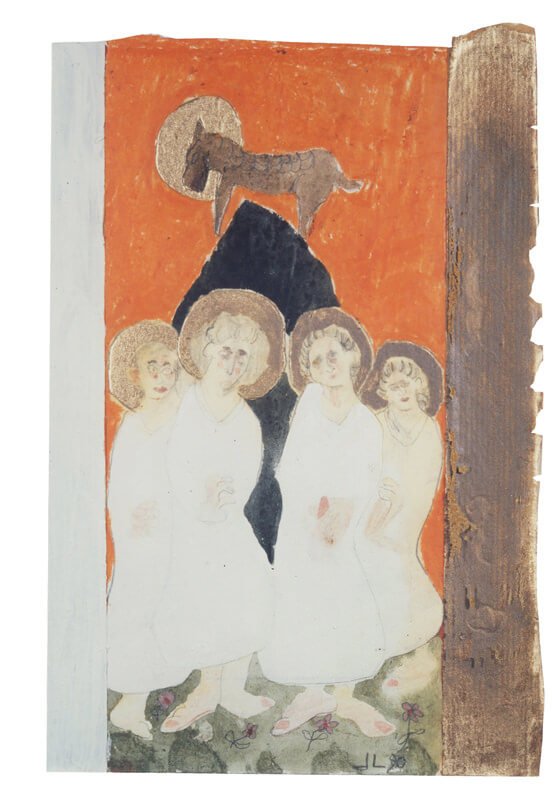 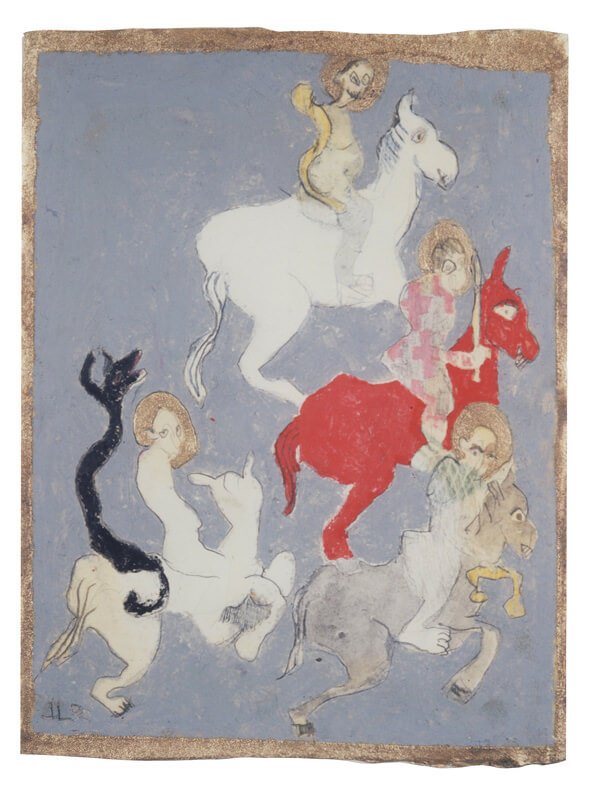 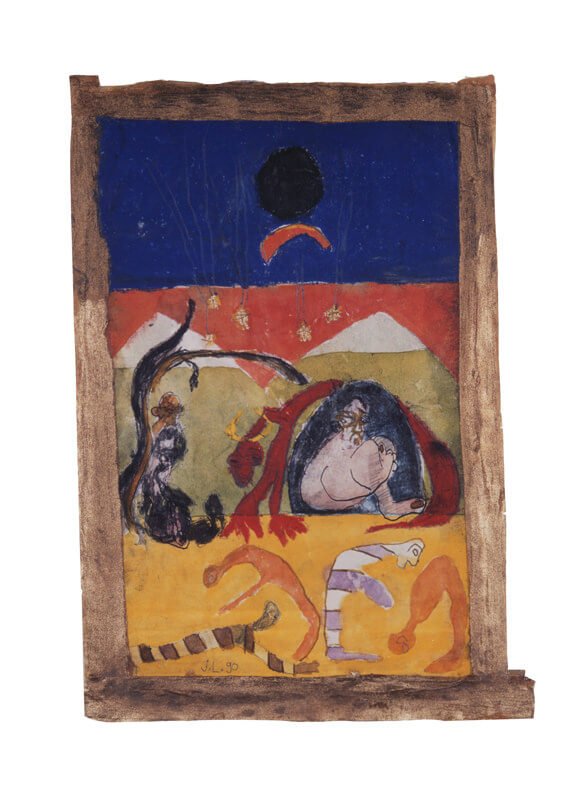 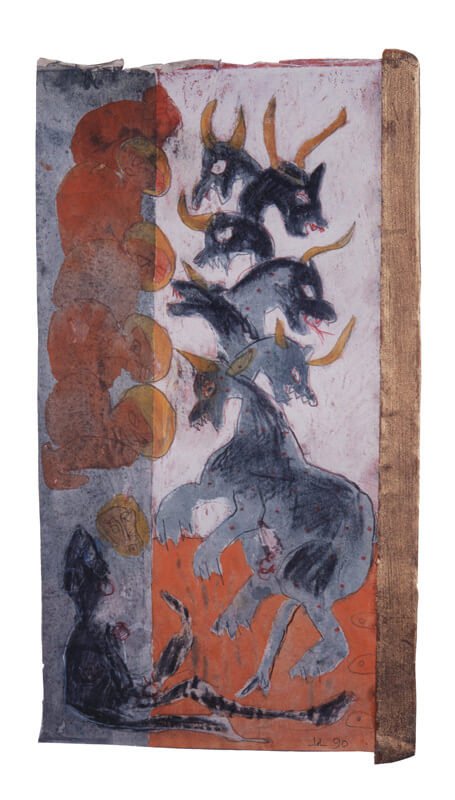 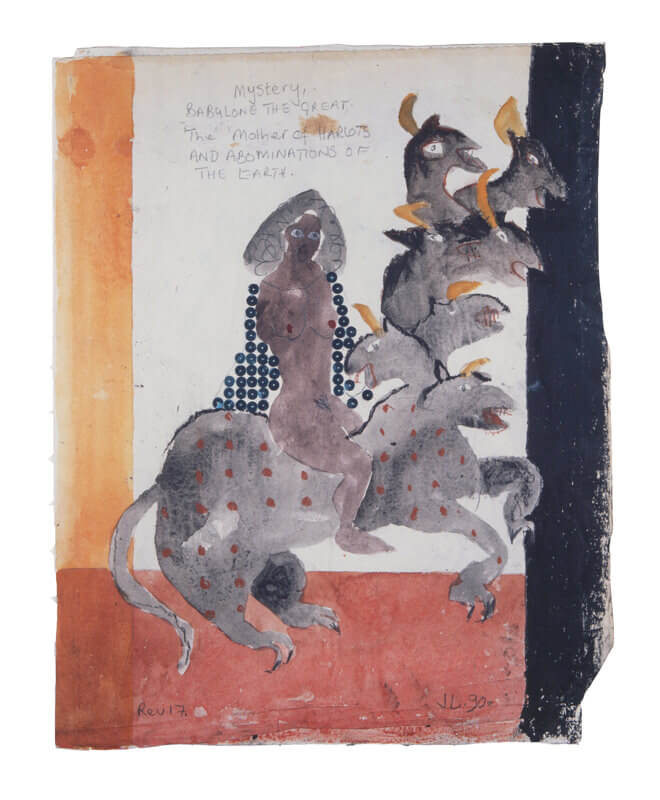